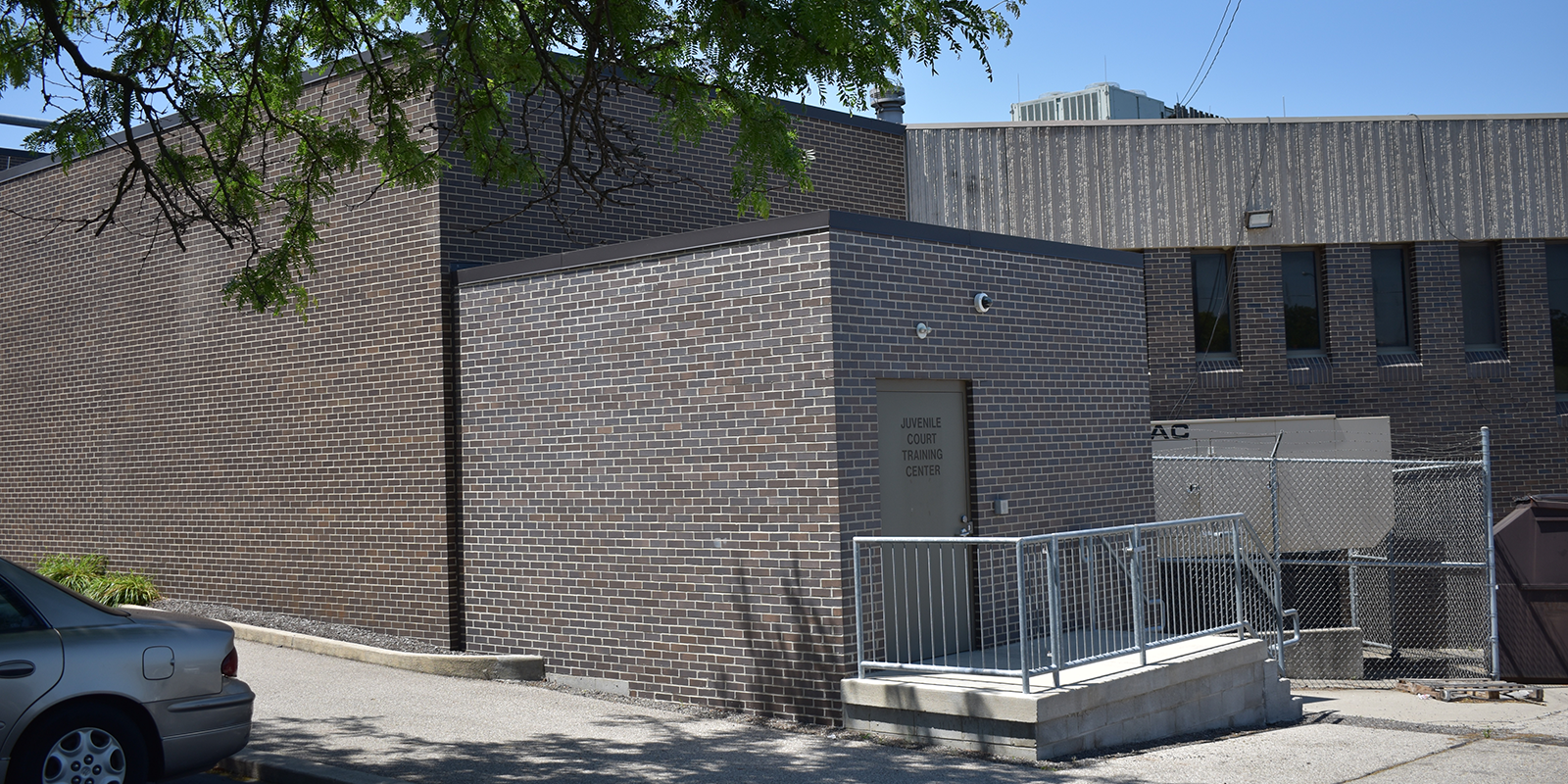 A 1,650SF exterior courtyard was removed in order to clear space for the construction of a new climate-controlled training facility that included an auditorium, presenting stage, and kitchenette. Also included within the project was the addition of a 240SF climate-controlled security vestibule with restrooms and storage rooms. This project was completed in 2017 at a cost of around $475,000.